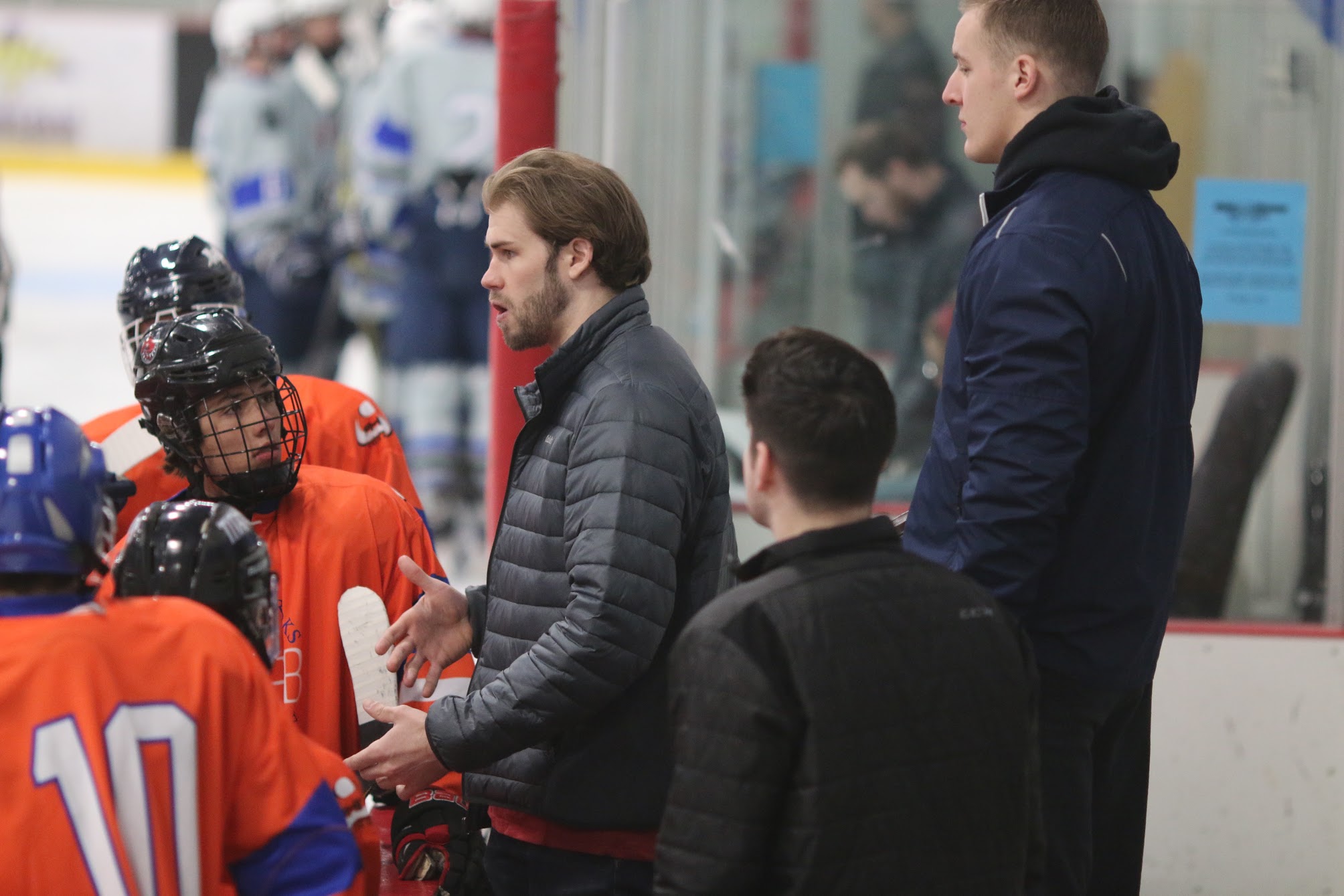 Historically HS aged players make gains during the summer but see them eroded away when they begin to play games in fall leagues as their focus becomes games only. In addition, many current leagues coaches have no awareness of the development needs of the players on their team. The Herb Brooks league would change that by offering training at each league game location with the metro area’s top training programs. These programs will also supply the coaches for each team allowing training and performance needs to transfer. Coaches will encourage competition, education and creativity in a purposeful and fun environment.

The Herb Brooks Foundation in conjunction with FHIT Hockey, Acceleration Northwest, and MAP Hockey are excited to announce the formation of a first of its kind High School league.

In keeping with the beliefs of the legendary Herb Brooks this unique league will place an emphasis on individual skill and development, by incorporating the expertise and guidance of the top training facilities and their staff with fast-paced and competitive play.

The same coaches that will be on the bench guiding their teams will be the same coaches training their players through out the off-season. This will allow for the unprecedented individual attention and development paths for each player. The Herb Brooks league is truly where training meets performance.

To offer a competitive league in the both the Spring and the Fall of each year that stresses the importance of development both on and off the ice.